Nuclear disarmament, climate change and the UN Summit of the Future 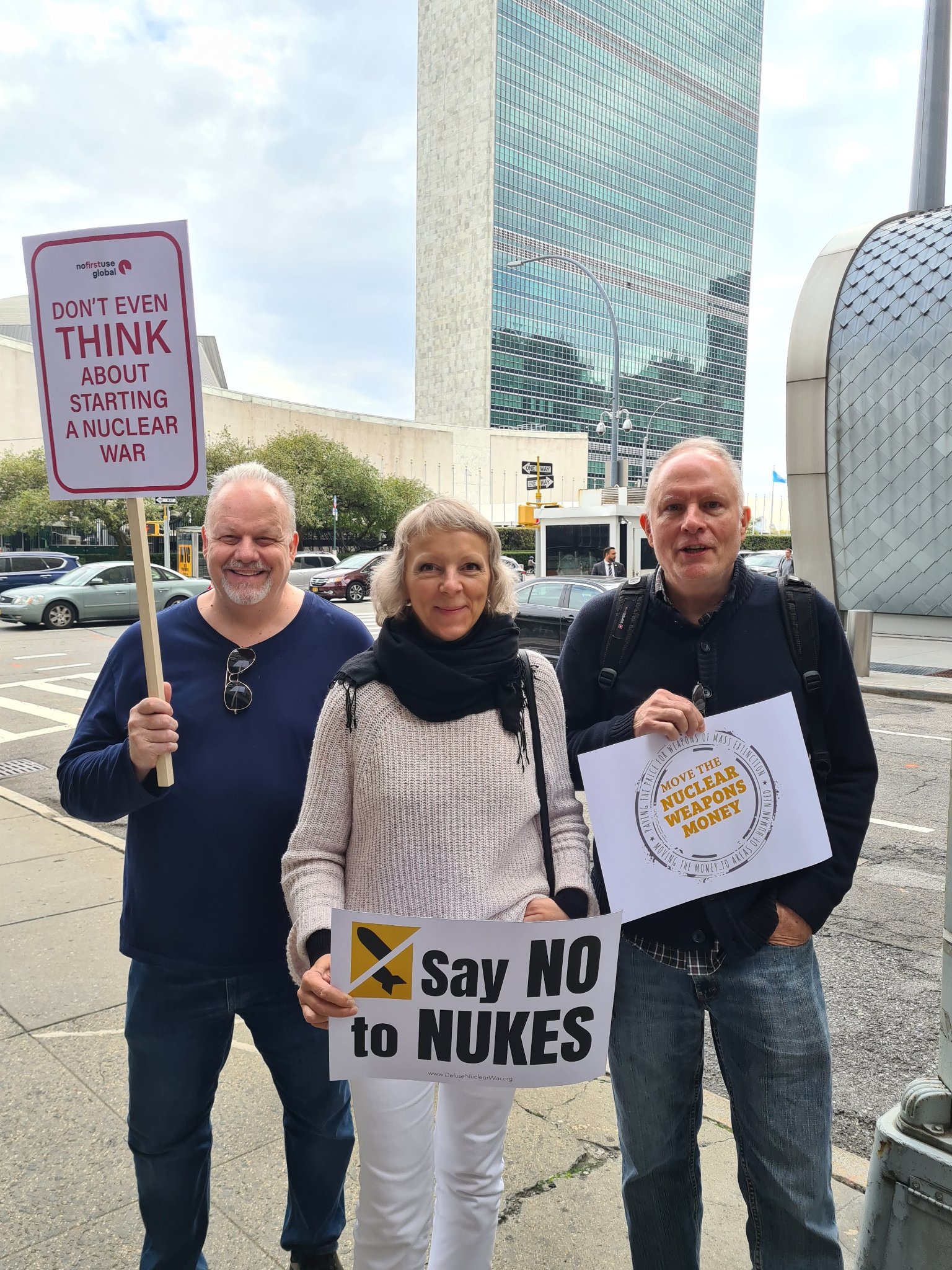 Outline:
On September 8, 2022, the United Nations General Assembly decided (by resolution A/RES/76/307) to hold a “Summit of the Future: multilateral solutions for a better tomorrow” in September 2024 at the UN in New York, preceded by a preparatory ministerial meeting to be held in September 2023. It is expected that the Summit will adopt a Pact for the Future and establish a UN Special Envoy for Future Generations.

Nuclear war and climate change pose existential threats to current and future generations. The Summit of the Future provides opportunities to reduce the risk of nuclear war, advance the legal and political requirements to eliminate nuclear weapons, stabilize the climate and protect the most vulnerable communities already impacted by climate change.

Our Oct 26 event will focus on nuclear disarmament, climate change and the UN Summit of the Future. It will include presentation of the civil society appeal Protect People and the Planet: Appeal for a Nuclear-Weapon-Free World which makes the connection between nuclear abolition and climate protection, and calls for the total elimination of nuclear weapons to be achieved no later than 2045, the 100th anniversary of the United Nations.